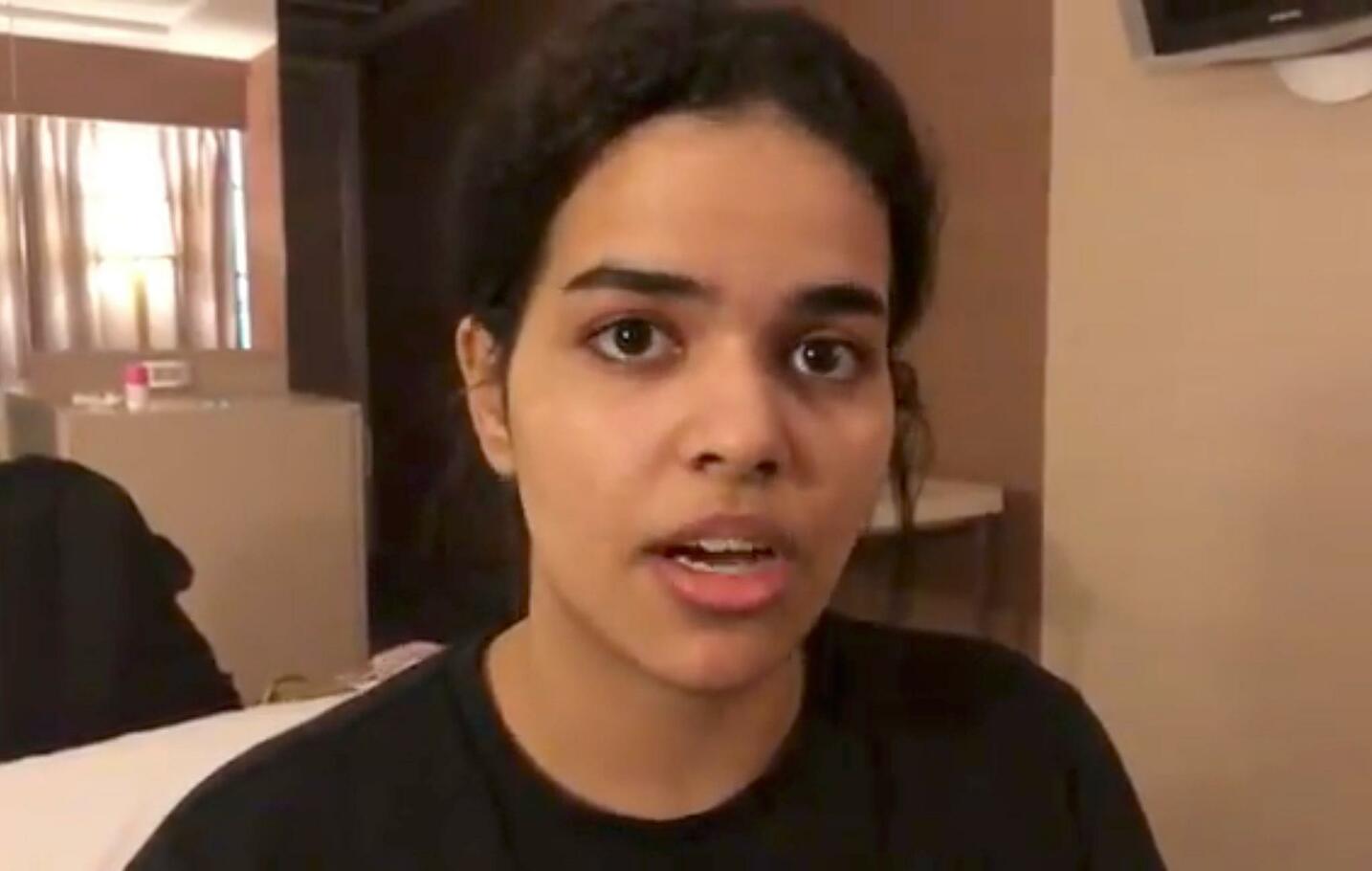 The Saudi citizen Rahad Alkunun wanted to flee from a forced marriage to Australia. On her flight there, she was prevented from continuing her journey in Bangkok, Thailand. Representatives of the Saudi and Kuwaiti embassies intercepted her in the transit area, where she said they confiscated her passport. Human rights organisations were alarmed and prevented Ms Alkunun from being repatriated for the time being.

The Atheist Refugee Relief has long emphasized the special danger situation of people who want to leave theocratic systems. So these affected people are never really safe. It can happen at any time that a family member commits a so-called “honour murder” against them, also in Germany. For example, we advocate that when ex-Muslim asylum seekers are recognised, a ban on information is automatically imposed and that a residence requirement is waived, according to which fugitives and recognised asylum seekers must be resident in a certain region for three years. This would make it difficult for persecutors to track them down in countries like Germany.