Support offers came from all over Germany and sometimes even from abroad, most from the Berlin region. Therefore, the first regional meeting was held in Berlin on January 5, 2018. END_OF_DOCUMENT_TOKEN_TO_BE_REPLACED 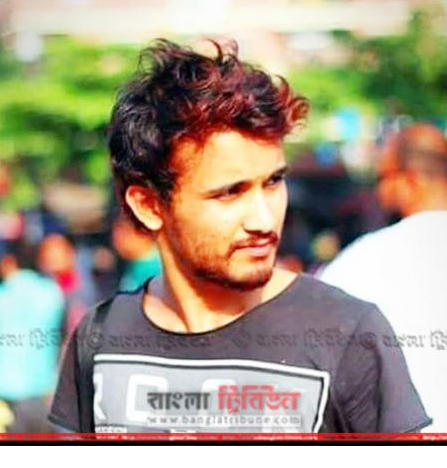