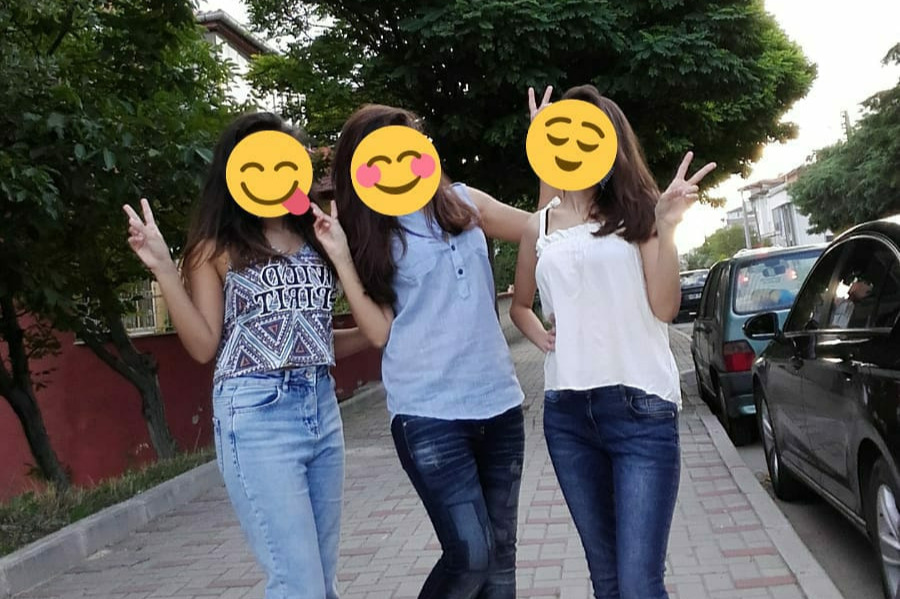 +++ UPDATE: The three sisters are now safe! Many thanks to all who helped!!!

The three sisters Manal, Muna and Nauf have left Islam and are now on the run. They are being persecuted by their family and are currently in great danger because apostasy (leaving the religion) is punishable by death in Saudi Arabia. It is also a great shame for families there, especially when it comes to daughters, and it is therefore very important for their families to take the girls back to Saudi Arabia and bring them to the punishment.

Therefore we ask for your support. The three sisters must leave their current location as soon as possible, but they have no financial resources. Please donate to GoFundMe so they can go to a safe region.

We had an interview at the “Man Glaubt Es Nicht” podcast – thank you for the platform!
Stefan und Dittmar answer questions beginning at ab 0:49 min (German speaking). 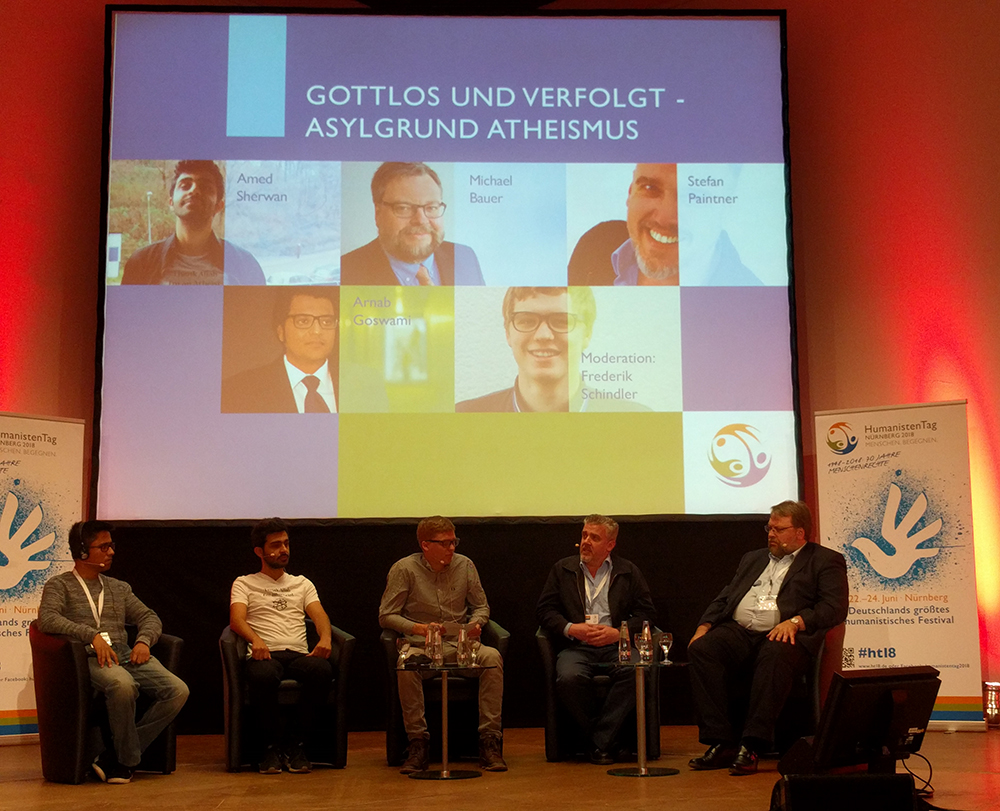 “The protection of those who fled without faith must also be better ensured in Germany. Because they’re not safe here either from access by family or religious fanatics.” During the discussion at the Humanist Day 2018 in Nuremberg, Stefan Paintner (Atheist Refugee Relief) addressed the special situation of religious-free refugees. The public and politicians are not yet sufficiently aware of the problem – all panel participants agreed on this.

On the topic “Godless and persecuted – reason for atheism”, the Bengali blogger Arnab Goswami, the Iraqi blogger and activist Amed Sherwan and Michael Bauer from HVD Bayern sat on the podium alongside Stefan Paintner.

The two bloggers drew attention to the situation of atheists in Muslim countries. They reported on their own very traumatic experiences, which went as far as torture. 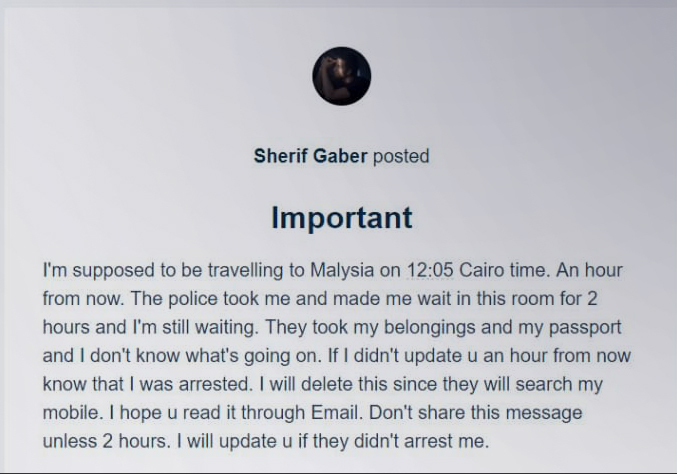 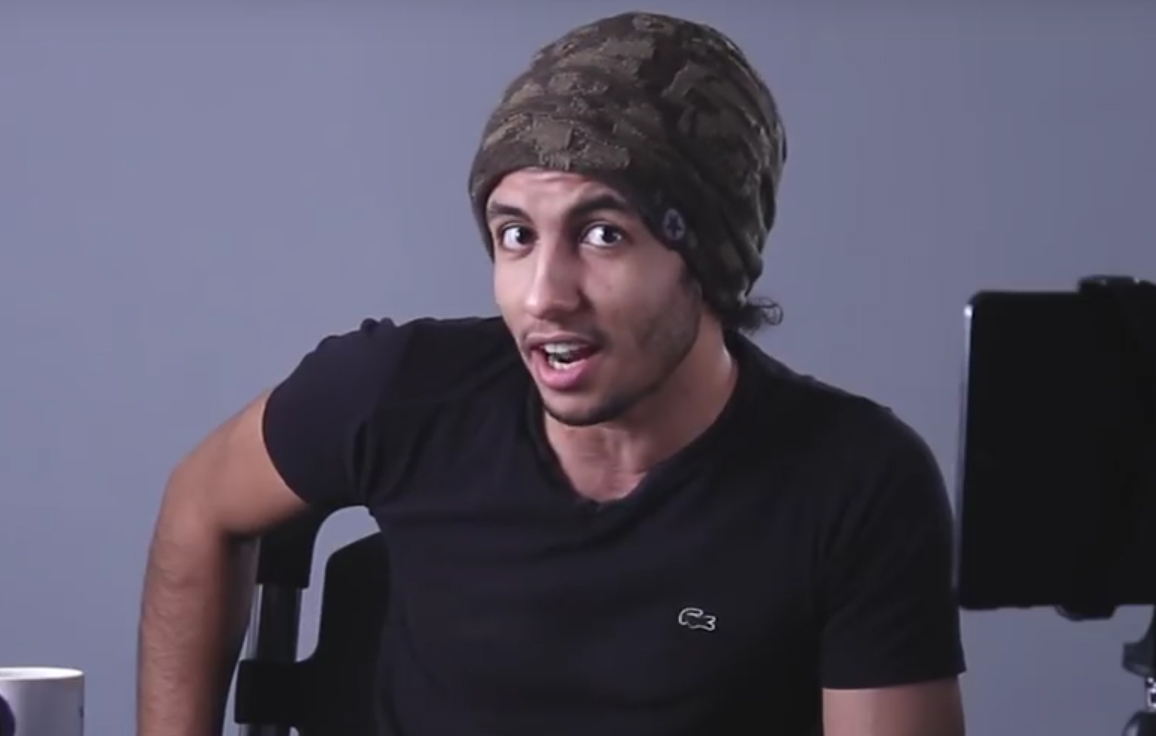 Secular activist Sherif Gaber, who is campaigning for a humanist society in Egypt, has been charged with blasphemy by the conservative-religious Al-Nour party. He could face up to 15 years in prison. He had already been sentenced once to one year of forced labour for fighting for LGBT rights.

Link to his page with further information.

Since he has to go into hiding or leave the country, he seeks support.

You want to support us?

END_OF_DOCUMENT_TOKEN_TO_BE_REPLACED 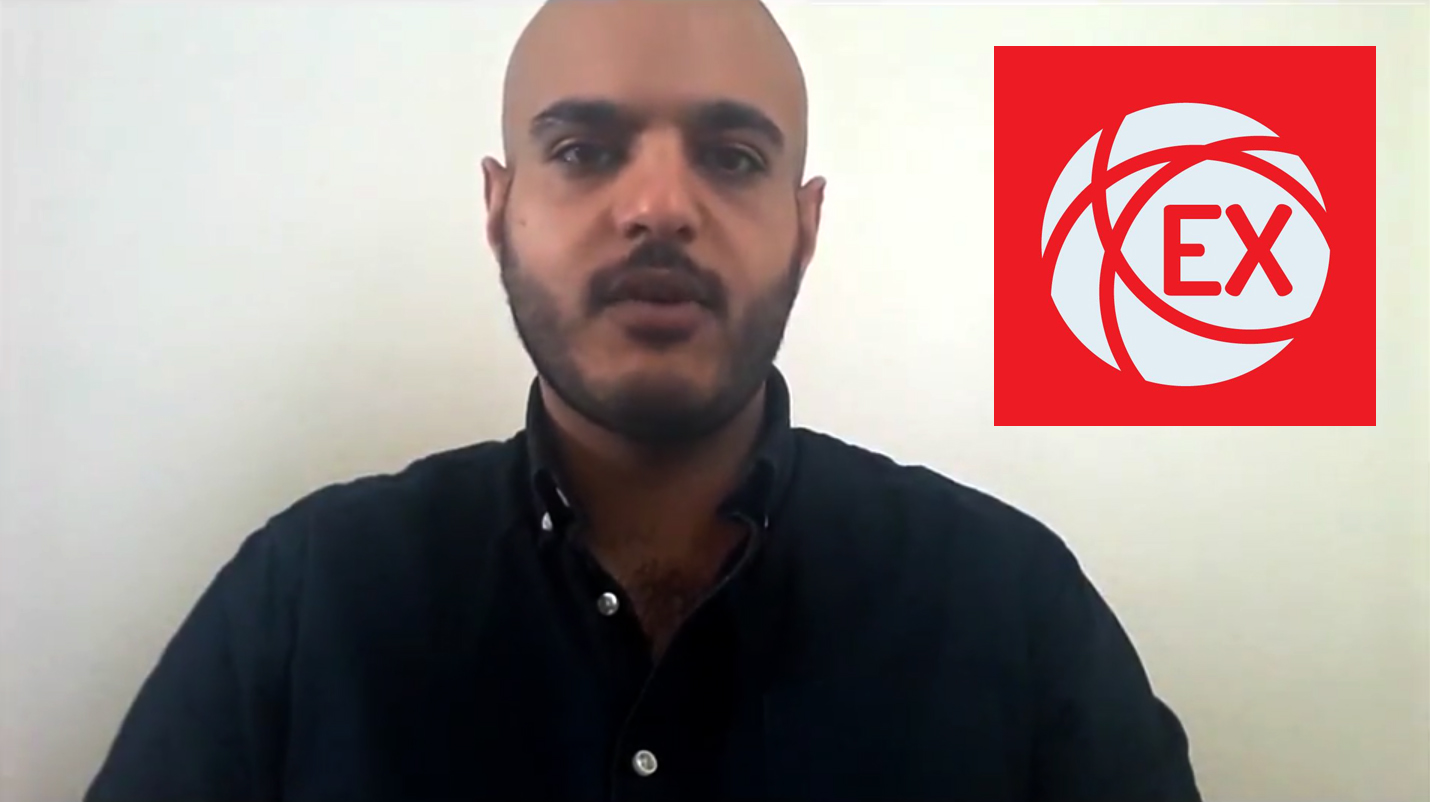 Brave people have founded the Council of Ex-Muslims Jordan. It should give a home to all who see themselves as humanists and free thinkers in the Islamic country where criticism of Islam is severely punished. Those who are turned away from religion and are committed to philosophy, science and critical thinking can network here, seek help and inform themselves about various topics.

The establishment of the Council of Ex-Muslims Jordan is a sign of the strong increase in critical religious thinking in the Islamic world, which can be observed across all countries.

Support offers came from all over Germany and sometimes even from abroad, most from the Berlin region. Therefore, the first regional meeting was held in Berlin on January 5, 2018. END_OF_DOCUMENT_TOKEN_TO_BE_REPLACED